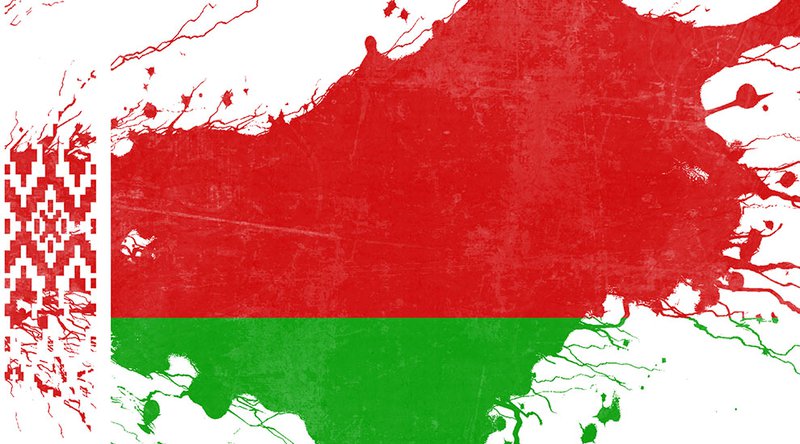 At the end of 2017, Belarus President Alexander Lukashenko signed a “Digital Economy Development Ordinance,” aimed at developing the country’s IT sector and attracting blockchain technology companies, capital and talent from all over the world.

“Belarus becomes the first state in the world which opens up broad opportunities for the use of the blockchain technology,” said Lukashenko. “We have all opportunities to become a regional center of competence in this field.”

According to the Belarus News Agency, the new ordinance gives “a serious competitive edge” to the country in the creation of a 21st-century digital economy. It provides friendly conditions and simplified regulations for resident companies of the Hi-Tech Park (HTP), a cluster for innovative IT. Belarus promotes the HTP as a special economic zone with a special tax and legal regime.

In particular, Belarus wants to offer comprehensive regulations for business based on blockchain technology, as well as legalize cryptocurrencies, Initial Coin Offerings (ICOs) and smart contracts at the national level. The Digital Economy Development Ordinance is expected to come into force in March 2018, three months after its publication.

“Now, the people of Belarus can list and promote ICOs, create and sell cryptocurrencies, establish cryptocurrency exchanges and do other operations with digital money,” reported RT. Foreign businesses will be able to take advantage of the country’s simplified and permissive regulations by registering a local company. It’s worth noting that many transactions with crypto tokens will not be taxed and will be exempt from VAT until 2023.

According to Reuters, the decree is designed to attract cryptocurrency ventures seeking to escape cryptocurrency and ICO regulations, which are becoming more and more restrictive in the rest of the world. “The decree is a breakthrough for Belarus,” Anton Myakishev, the head of Microsoft’s Belarus office, told Reuters. “It gives the industry the possibility to make a leap forward in its development and allows foreign capital the possibility to come to Belarus and work in comfortable conditions.”

“I am firmly convinced that the effect will be huge,” Mikhail Myasnikovich, chairman of the Council of the Republic of Belarus’ National Assembly, noted in a national television interview, adding that Belarus has become the first country in the world to adopt comprehensive business regulations for blockchain-based cryptocurrencies, smart contracts and ICOs.

“As far as I know, we are pioneers in this field,” said Myasnikovich. “No country has ever said with such certainty that it is ready to work towards setting up an analogue of an international financial or currency center. The decree describes every process in detail, namely registration, turnover and taxation.”

“Our country enables a legal environment for using the blockchain,” said IT businessman Viktor Prokopenya. “This technology can be compared with internet development in the 1990s. The web has transformed many professional fields. So will the blockchain.” Prokopenya added that the new ordinance doesn’t go as far as recognizing cryptocurrencies as a means of payment in Belarus, but recognizes cryptocurrency mining as a legitimate business activity.